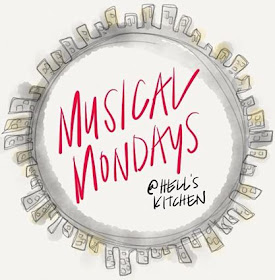 Be sure to like the Musical Mondays Facebook page for lots of good info about their schedule, performers, and songs. Next month, an all new and no doubt fabulous cast TBA will sing songs of summer on July 6. Show starts at 7pm, and for just a mere $5 you can be entered into a drawing to win theater tickets. Go see it with all of your musical theater-loving friends. I had a great time sharing the experience with my fellow bloggers at One Girl Two Cities and Minnesota Theater Love - check them out for more local theater coverage.
Share
‹
›
Home
View web version