"The Big Show" by Theatre Forever at the Southern Theater 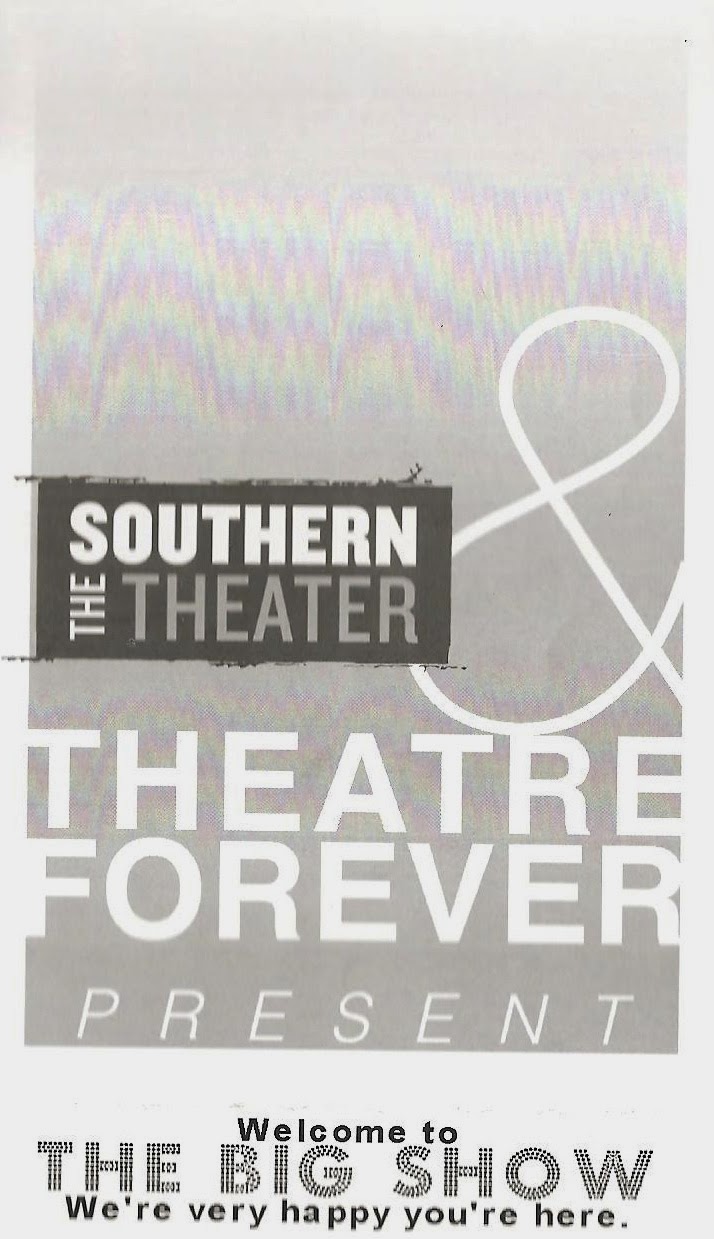 I grew up on game shows. Shows like The 10,000 Dollar Pyramid, Hollywood Squares, The Joker's Wild, and my favorite, Family Feud. Theatre Forever's The Big Show hearkens back to those good old days, and it's great fun. But it also digs a little deeper as popular host Jackie Cartwright takes the opportunity of his final show to look back on his life and the sacrifices he made to get where he is. In addition to being funny and entertaining, The Big Show is also sad and poignant at times, with some really beautiful images created in the gorgeous space that is the Southern Theater. Unfortunately the show is closing tonight, so let me get right down to it: 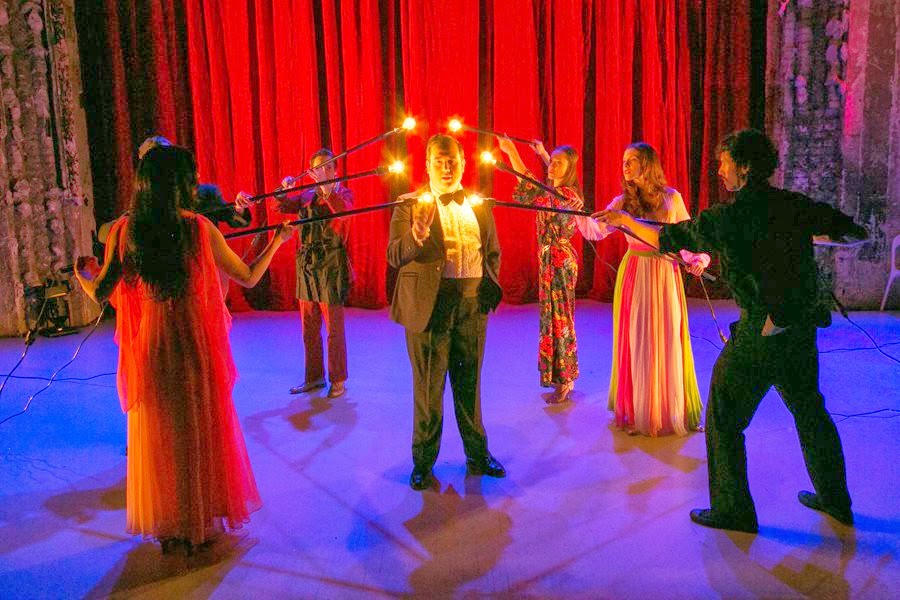