"The Sound of Music" Live on NBC 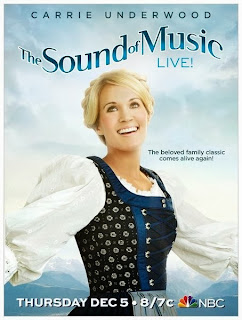 On Thursday December 5 NBC broadcast a musical live on TV, which hasn't been done (so they say) in 50 years. It was much more common in the '50s; e.g., Rodgers and Hammerstein wrote Cinderella for TV and it was originally broadcast live. I think it's an intriguing idea, even if something gets lost in the transmission. So intriguing that I watched it live (I almost never watch TV live anymore) and live-commented on the Cherry and Spoon Facebook page. You can read my commentary in the bulleted list below, but first, my overall thoughts on the show.

Let me preface this by saying that The Sound of Music is one of my all time favorite movies and musicals. When I was a kid back in the dark ages before cable TV or even VCRs, the 1965 Julie Andrews classic was one of the movies that was constantly on TV, so I saw it a million times as a kid and loved it. In high school, I was in the pit orchestra for my high school production of the musical, and it was such a thrill to play that familiar music on my clarinet and develop a whole new appreciation for it, as well as sit in the pit for every rehearsal and performance. Finally, I spent four months living in Salzburg studying abroad, which makes the movie even more beloved to me because of the nostalgia for that beautiful city, which I was lucky enough to call home for a short period of time. Because of all of these things, I'm extemely biased towards loving any production of The Sound of Music, and this is no exception (which doesn't mean I can't see the faults in this production, well at least some of them). 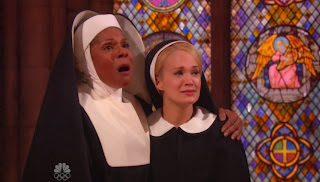 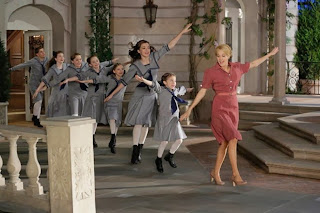 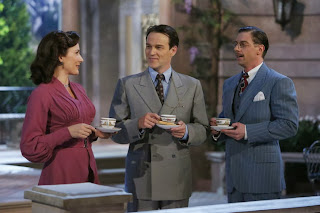 The bad:
The ugly:


All in all I think this was a successful experiment (with huge ratings), but like all experiments, lessons must be learned to improve the next iteration. I would love to see NBC do this again next year (they already have the sets and costumes and have figured out the logistics, so it's sure to be much cheaper). My suggestion for casting the leads - look no further than the other actors in the cast. Laura Benanti has played Maria on stage and proven herself in this unique genre, so I'd love to see her take on the role next year. As the captain I would cast Michael Park, who played the party guest who delivered the classic line "I'm not a German, I'm Austrian!" A veteran of TV and the stage, Michael can be funny and charming, as well as stern and forceful, and has a beautiful voice. Audra should continue to play the Mother Abbess as long as she's willing, and Christian should play Max in every production of The Sound of Music ever. And have a big casting call for the kids every year to give fresh new talent an opportunity to shine. Yes, I'd love to see this become an annual event.

So here it is, my live commentary: 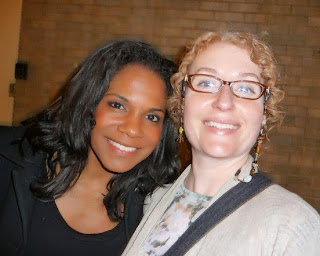 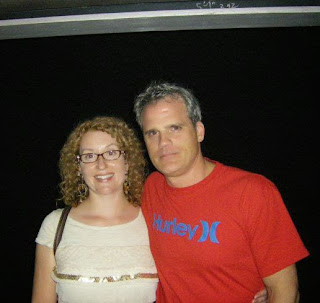 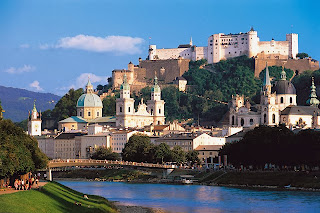