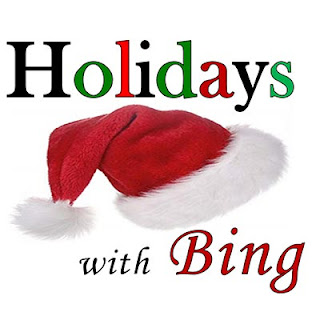 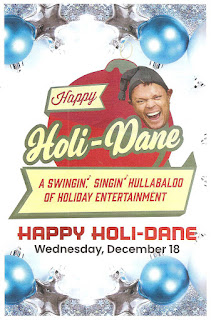 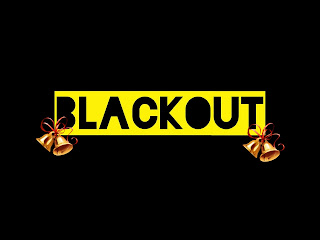 Friends, it's been too long since I've seen Blackout Improv. Now in their fifth year, this all-POC improv troupe performs every third Monday at Mixed Blood Theatre. Now that #TCTheater is winding down for the holidays, I was finally able to go see a show, just in time for their year end/holiday show. If they're not already, Blackout Improv should definitely be on your radar going into 2020 for the unique perspective and performance style they bring to the Twin Cities performing arts scene. 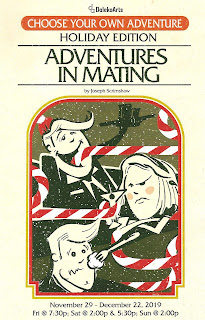 #TCTheater friends, I think I have a new favorite holiday* comedy tradition. Cooking and baking shows are hugely popular; in particular, people love The Great British Baking Show almost to a point of obsession. The Great Strike Theater Improvised Bake-Off plays on all of that to bring us a truly delightful, hilarious, and fabulous-smelling show. Not only do they pay loving homage to all of the delightful quirks of these shows (the tent! the showstopper! the awkward/funny host banter!), but there is actual baking happening on stage with a finished product that the judges actually eat. And it's all improvised! Well except for the baking, hopefully they have a recipe they're following. This installment features two rounds of semi-finals (one of which I attended), and the winner of each compete tonight (Saturday) in the finals. 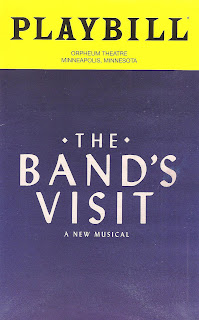 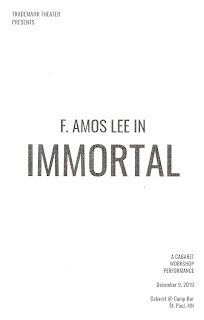 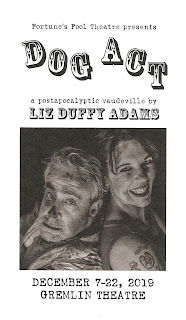 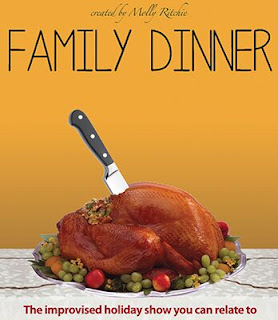 Family Dinner is my favorite show at HUGE Improv Theater in Uptown. It comes around this time every year, with shows on Fridays and Saturdays all through November and December, most of which sell out. Now in their eighth year at HUGE, it's basically the Guthrie's A Christmas Carol (as creator Molly Ritchie said). I attended with my Twin Cities Theater Blogger friends old (Minnesota Theater Love, Twin Cities Stages, Bite-Sized Beet) and new (The Stages of MN, The Global Dig, and Millennial in the Mezzanine), and a good time was had by all. HUGE is a great option for a fun outing this time of year, or any time of year. Buy tickets for one show only, or save on a two- or three-show pass. And you will want to get your Family Dinner tickets in advance - they will sell out. 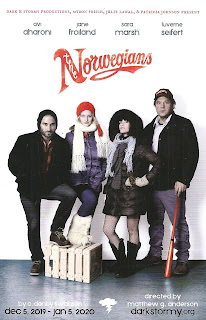 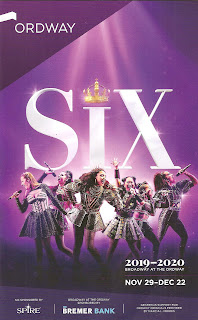 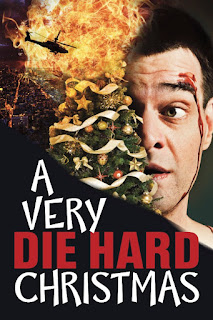 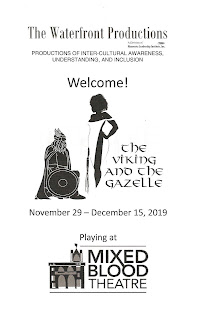