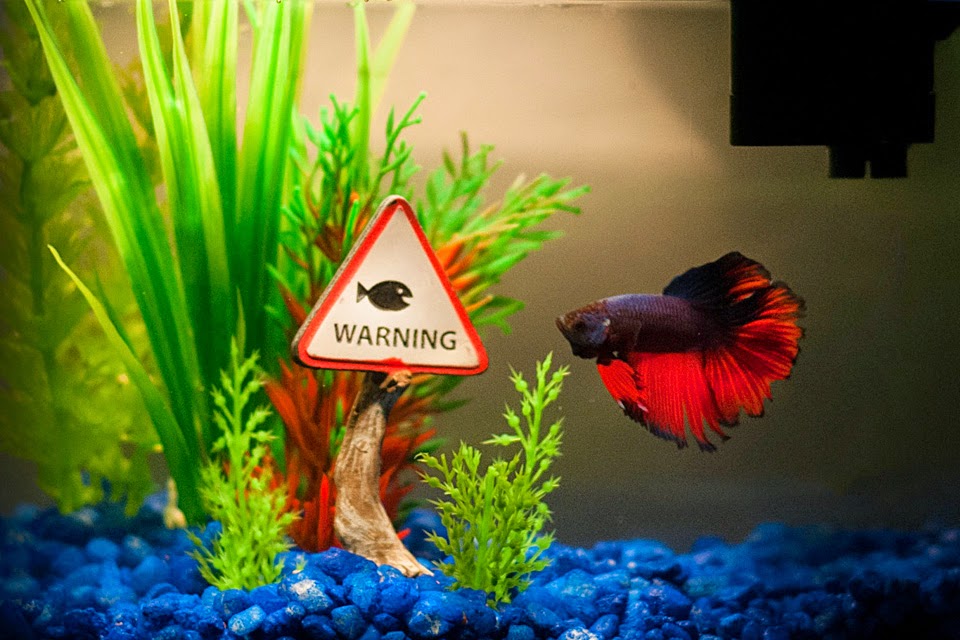 By: Day In, Day Out Productions

Summary: A scientist predicts the end of the world via comet based on the peculiar behaviors of fish, and invites an unsuspecting young woman into the shelter he has prepared so that they can repopulate the earth after the catastrophe.

Highlights: boom is funny and odd, amusing and thought-provoking. The story unfolds center stage while a woman (Sadie Plendl) watches with a bemused expression, pushing buttons and moving levers, and occasionally pausing the action to explain things to the audience, through which it is slowly revealed that this is a museum exhibit looking back on a long-past history. Whether these are actors reenacting the event, or we (as museum visitors) are watching the event as it actually happened, isn't entirely clear. But it's an entertaining story. As the scientist Jules, Daniel Flohr is charming in a nerdy scientist sort of way, truly believing that he's the only one who can save the world. The always great Sara Marsh plays Jo, a woman with issues of her own (somehow controlled by the museum worker, huh?) who is the most inappropriate woman Jules could have picked and wants nothing to do with his plans. Even if boom doesn't all quite make sense upon first viewing, it's funny and entertaining with great performances by the small cast.