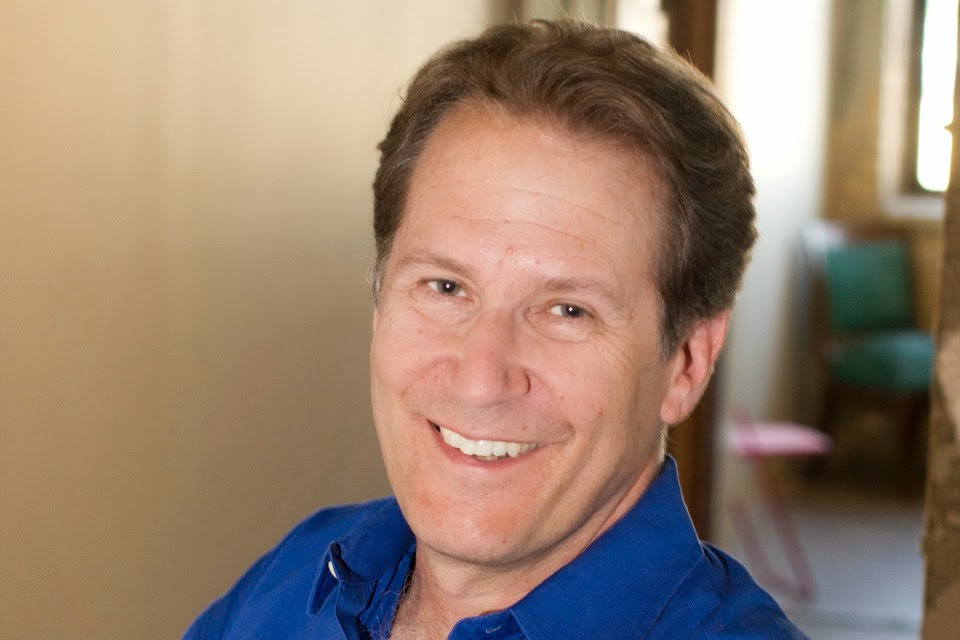 Highlights: I went to see this show because I like Peter Moore and I grew up watching his dad on TV (I was hoping for a few more stories about that, but I guess news anchor is not the second oldest profession), and as a theater goer who's never been on the other side of the stage, I find behind-the-scenes stories fascinating. Peter did not disappoint; he's an affable, engaging storyteller, with enough stories after 40 years in the business to fill much longer than a one-hour timeslot. The stories are structured around note cards with acting (or life) advice, such as "no small parts only small actors," "never let them catch you acting," "don't take yourself too seriously," and "life is short, show up for it" (aka "no day but today"). He tells stories from his personal experiences, stories he heard from actors he's worked with (he's not afraid to name drop both local and national celebrities), and legendary stories from famous actors long ago. Amusing, entertaining, and with perhaps a lesson or two even for us "real people."