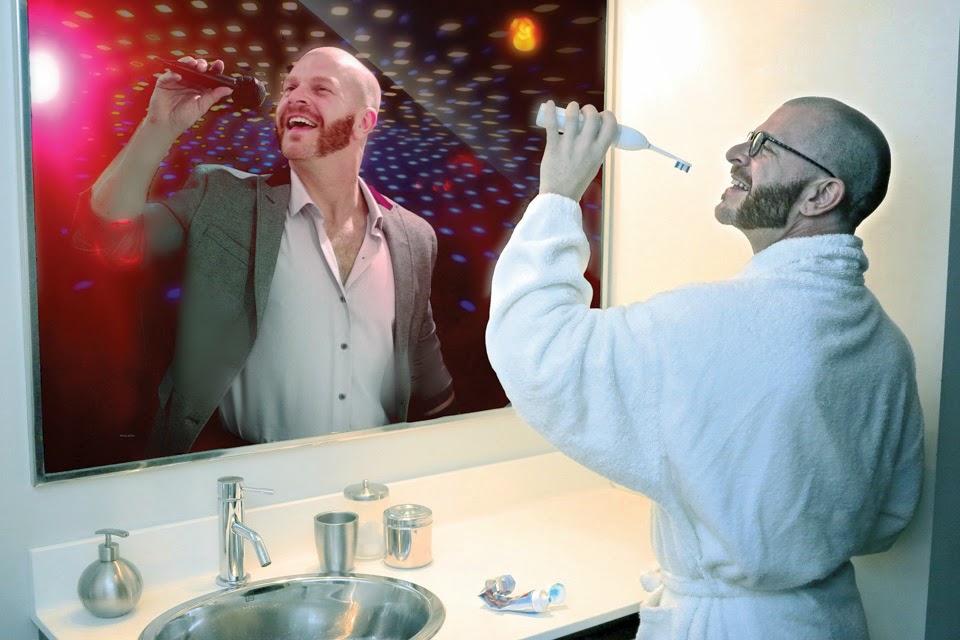 Summary: Five actors in an audition room fantasize about what it would be like if they were able to sing musical theater songs traditionally sung by women.

Highlights: The idea of men singing women's songs isn't new (see also When a Man Loves a Diva), but it is a fun one. And these boys can sing! But the cool thing is that if these weren't beloved songs that we associate with women like Idina Menzel or Karen Olivo, you would never know they were "supposed" to be sung by women. There's really nothing about them that's gender-specific, they're songs of universal human emotion - funny, sad, or poignant. Highlights include Bart Shane Ruf's touching rendition of Jason Robert Brown's "I'm Not Afraid of Anything," David B. Young belting "Be a Lion" from The Wiz, Paul Whittemore's powerful "The Life I Never Led" from Sister Act, Kevin Werner Hohlstein's longing "It Won't Be Long Now" from In the Heights, and Zakary Thomas Morton's lovely "Goodnight My Someone" from The Music Man. Also fab is the cleverly arranged medley that includes just about all of my favorite musicals, and "You Could Drive a Person Crazy" from Company with charming choreography (again by Windy Bowlsby). Great musical theater songs sung by great singers, with fun choreography. What's not to love?