Fringe Festival: "Hidden in the Picture" 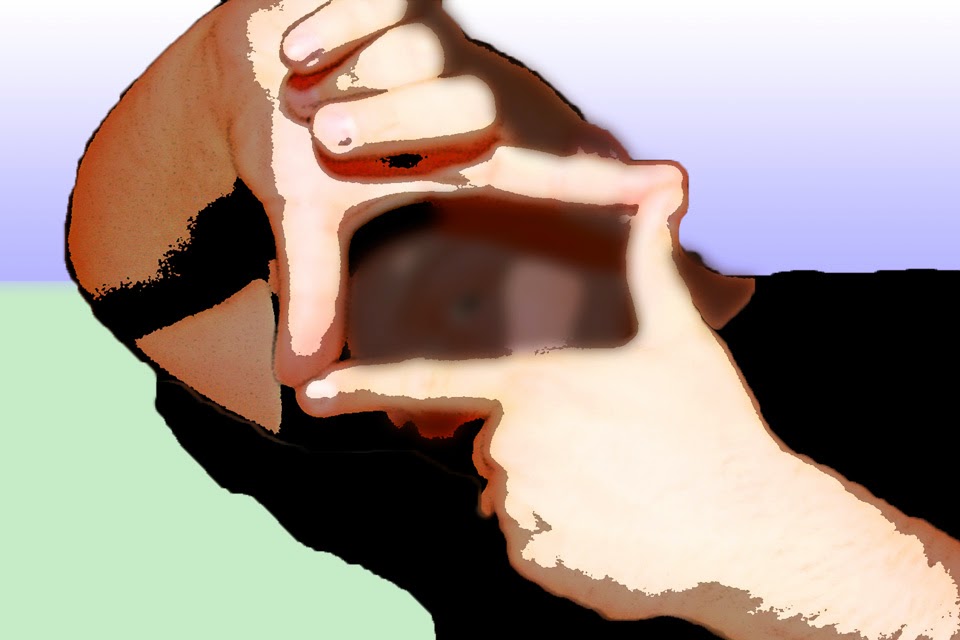 Title: Hidden in this Picture

Summary: A movie director watches his final shot get ruined, which forces him to rethink his priorities and what he's really doing in the film industry.

Highlights: Aaron Sorkin is my favorite TV writer. Sports Night, West Wing, Studio 60 on the Sunset Strip, The Newsroom (which is sort of a combination of The West Wing and Sports Night), I love them all. This play precedes his TV work by ten years, but you can still hear some of his trademark fast, smart dialogue. I'd love to see this play in the hands of professionals, although these young amateur actors (fresh out of high school and directed by their high school director) give it a good effort and are kind of adorable in a "look Ma we're doing a show!" sort of way. Director Robert (Mathew Timmons) and his playwright-turned-screenwriter partner Jeff (Nick Haeg) were plucked from the theater world and offered lots of money to make a movie. A bad movie. Robert forgets that they're doing this just for the money, and begins to take it seriously. He freaks out when his shot is ruined, until Jeff suggests that it might be the perfect ending to the movie and their experience. The play has some interesting and funny things to say about theater, playwrights (you can hear some of the criticism that Sorkin receives when Robert tells Jeff what's wrong with his writing), and big budget movies. Sorkin of course eventually did turn to writing for movies and TV, and one wonders how his opinion might have changed in later years. Not the best production, but I enjoyed the Aaron Sorkin-ness of it all.