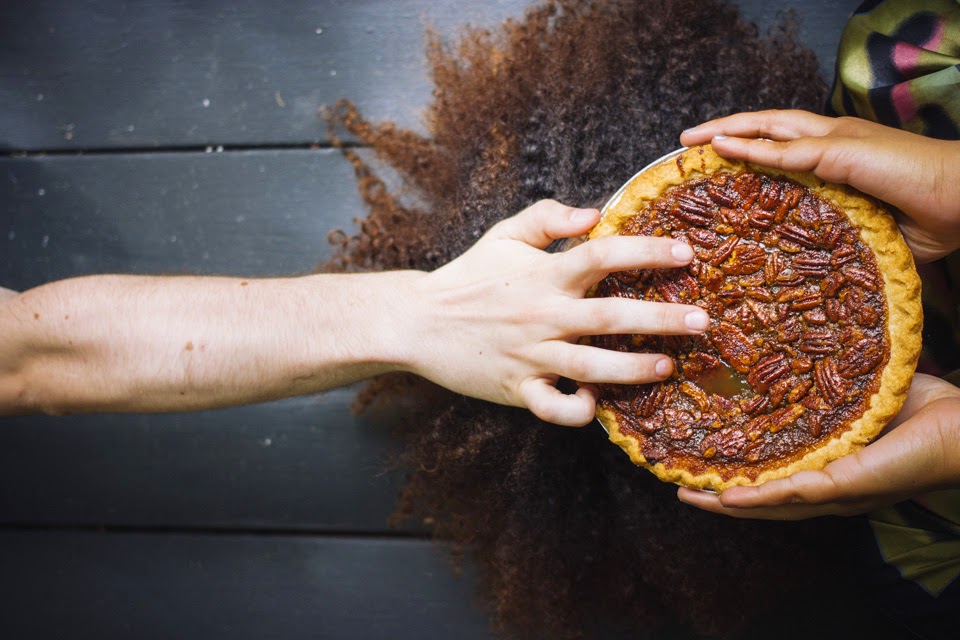 By: Under the Skin Theater Company

Summary: A screenwriter is given the opportunity to rewrite a film adaptation of Snow White, and decides to cast a woman of color as the lead, specifically the color of Pecan Brown, but is thwarted by racism in Hollywood.

Highlights: The under-representation of minorities in Hollywood is definitely an idea worth exploring and bringing attention to. Unfortunately the execution is a little lacking. The show brings up some great points (especially the scene where everyone explains why they're not racist), and the leads are appealing (particularly Ashe Jaafaru as the screenwriter and Chava Gabriella as her star), but the whole thing feels a bit clunky. And I'm not sure why Thor is there, but as played by Collin Knopp-Schwyn with great dedication to the camp of it, he's the most entertaining part of the show. And that's a problem. But the creators have some great ideas; I'd like to see them explored and polished a bit more.