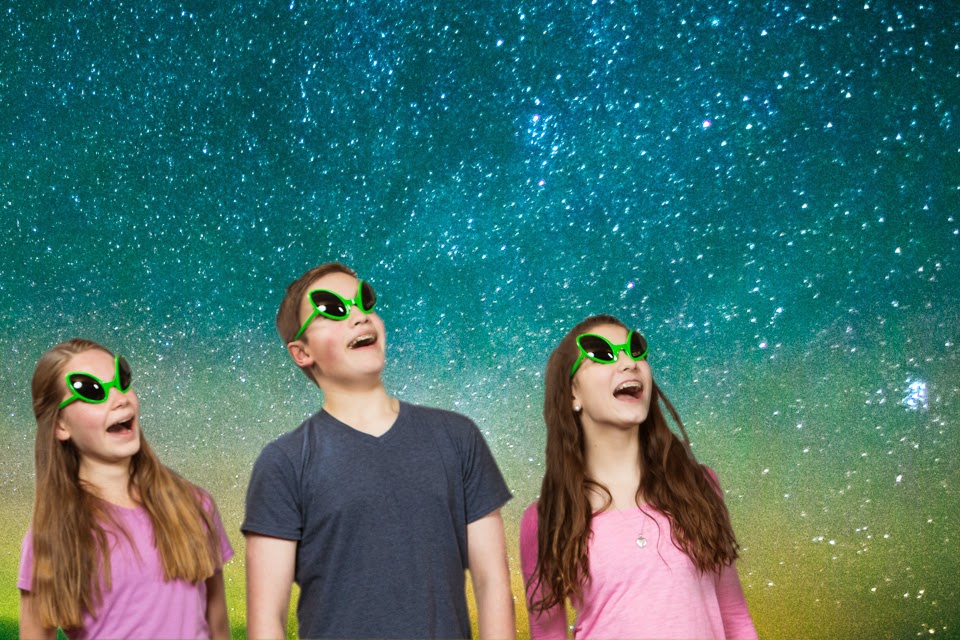 Summary: Seven precocious children tell the story of L. Ron Hubbard and how he founded the Church of Scientology, in pageant form.

Highlights: These kids are so stinkin' cute, with their expressive faces and adorably awkward dance moves, playing adults and reciting long technical speeches while still remaining childlike. And I learned much about the origins and beliefs of Scientology, which is fascinating and terrifying. An angel narrator (an appealing Jillian Jacobson, a rising star) tells us of L. Ron's (a confident and charismatic Ethan Davenport) rise from humble birth, to science fiction novelist and Hollywood screenwriter, to WWII soldier, to founder of a new "science" he called Dianetics and a Church to promote its methods, to a defendant on trial with celebrities as witnesses (watch for the littlest cast member as John Travolta). The show is adorable and funny, and more than a little scary. Like Book of Mormon it exposes the truth about a religion in a satirical musical way, but unlike Book of Mormon it did not leave me with a warm and fuzzy feeling about faith. Go see the cutest and most talented kids in the Fringe (and kudos to director Whitney Rhodes for corralling this raw young talent into a cohesive show) .