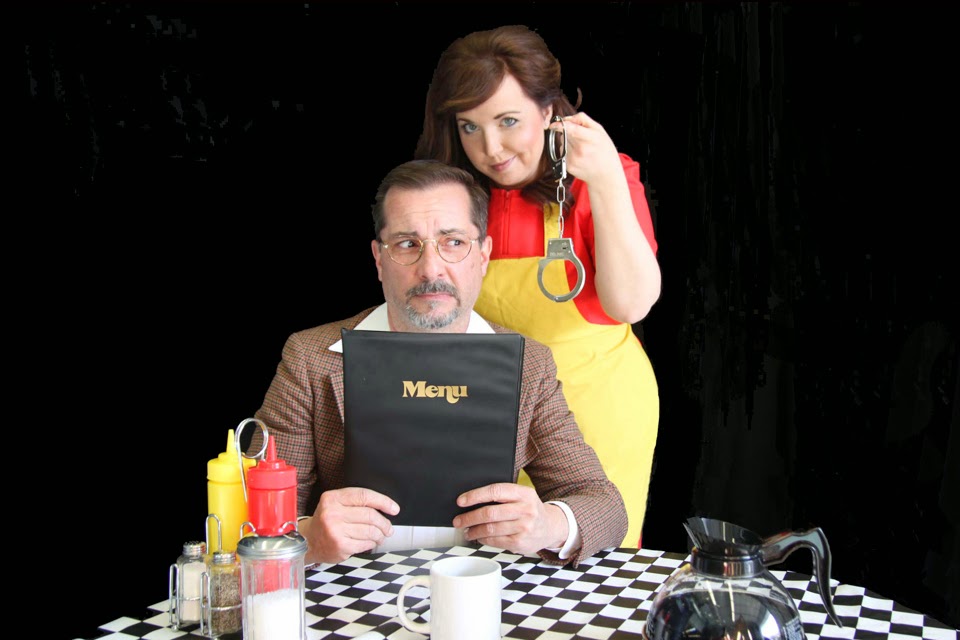 Highlights: New waitress Barbara (Debra Berger) turns service on its head when she learns to make her customers serve her in the evening, with the help of Donna (Heather Meyer). They like it, although she's not too sure. One particularly difficult customer is the harsh TV food critic Craig (John Haynes), who constantly insults and belittles her. When she lashes out at him during the daytime, he almost succeeds in shutting down the restaurant until she comes up with a plan to save it, along with adorably nerdy secret millionaire customer Andy (Andy Browers). The show also features many food-related double entendres from the ever hilarious Ryan Nelson as the cook, and tableaux of dominatrix scenes created just before blackout. It's silly fun.