Fringe Festival: "What You Will" and "Twelfth Night" 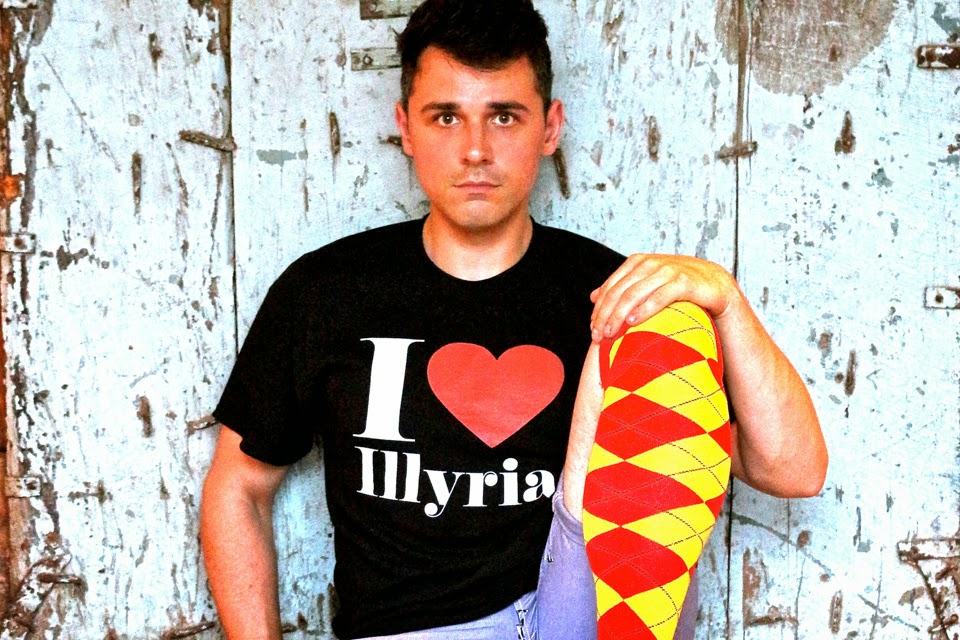 Title: What You Will and Twelfth Night

Summary: Shakespeare's comedy Twelfth Night split into two shows, one focusing on the separated and disguised twins Viola and Sebastian, the other on the supporting characters.

Highlights: I was thinking this would be a Hamlet/Rosencrantz and Gildenstern are Dead kind of pairing, but rather it's really just Shakespeare's original, only split in two by subject matter. It's a fun idea, and well executed by director Terry Hempleman (who also appears as the Duke in one of the two shows) and the excellent large cast. I saw What You Will first, which tells of the shenanigans of the members of the lady Olivia's (Alayne Hopkins) household, including a delightfully dopey Sam Bardwell as Sir Andrew, the always entertaining E.J. Subkoviak as Sir Toby, a mischievous Katie Kaufman as Maria, and Sasha Andreev with some strong monologues as Malvolio, going from proud to ridiculous to pitiable. The second hour tells the main story of Twelfth Night, with Catherine Johnson Justice and Clarence Wethern as the twins getting mixed up in the wooing of Olivia by the Duke. The two stories are tied together by Emily Zimmer's ukulele-playing fool. It's a clever idea and a fun way to view Shakespeare in a new way, performed by great actors.