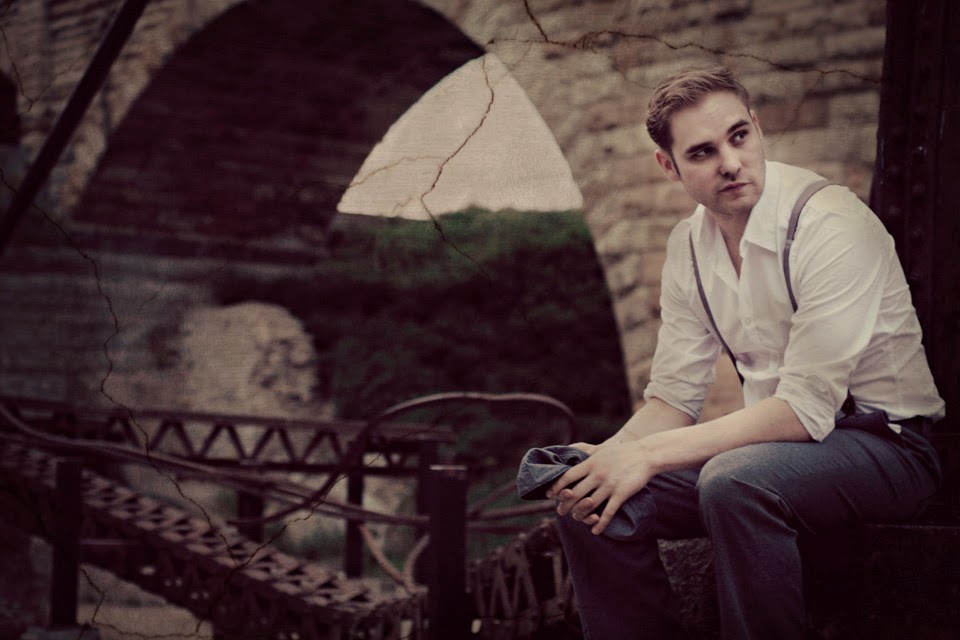 By: Fox in a Box Productions

Summary: Based on a transcript of a 1930s radio broadcast, Now I See tells the story of a man who finally achieved his life's dream of becoming a manager of a boxing champion, but gave it all up as penance for someone who was hurt along the way.

Highlights: This is a beautiful, powerful, intense drama, well told by the ten-person cast. It's fun to imagine this as a radio broadcast, but it's even better to be able to see it embodied before you. Sam Ginsburg tells his tragic story, to the listeners/audience, along with a series of flashbacks. Lucas Vonasek gives an emotional, compelling performance as Sam, with a great Brooklyn accent. Dave Berkman is sympathetic and likeable as the art student turned boxer whom Sam discovers and makes into a champion. The rest of the cast portray all the other characters - reporters, boxers, the crowd - and provide sound effects from trains to bells. The boxing scenes are well choreographed, with freeze frames at the pivotal moments, and fun to watch even though I'm no boxing fan. This radio broadcast turned live performance is a clever idea, and well executed.