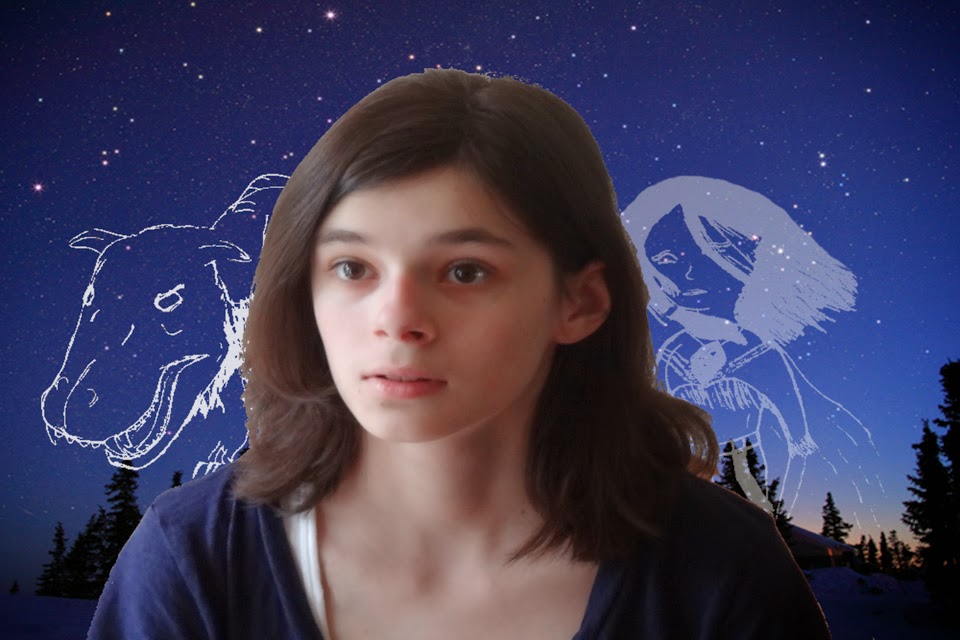 Highlights: This is some good, old-fashioned storytelling, which is theater in its most basic form. And these are the kind of stories (some ancient legends, some written by authors) that if told by a campfire in the dark would send chills down your spine. It's pretty harmless stuff, the chill evaporates quickly in the light of day, but they're great stories well-told by the cast, all of whom take turns narrating and playing multiple characters, using different accents and physicality to serve the story best. Stories range from a Cree legend about a lost love, to a creepy place in town that kids feared, to a teenager scaring a guest, to the highlight "Taily Bone," about a man who unwisely decides to eat some strange meat. In short: this is a wonderful ensemble (Jane Burke, Emily Dooley, Jerry Gomis, Suzanne Graff, A.J. Swanson, and Chris Herzig) telling delightfully and playfully chilling stories.