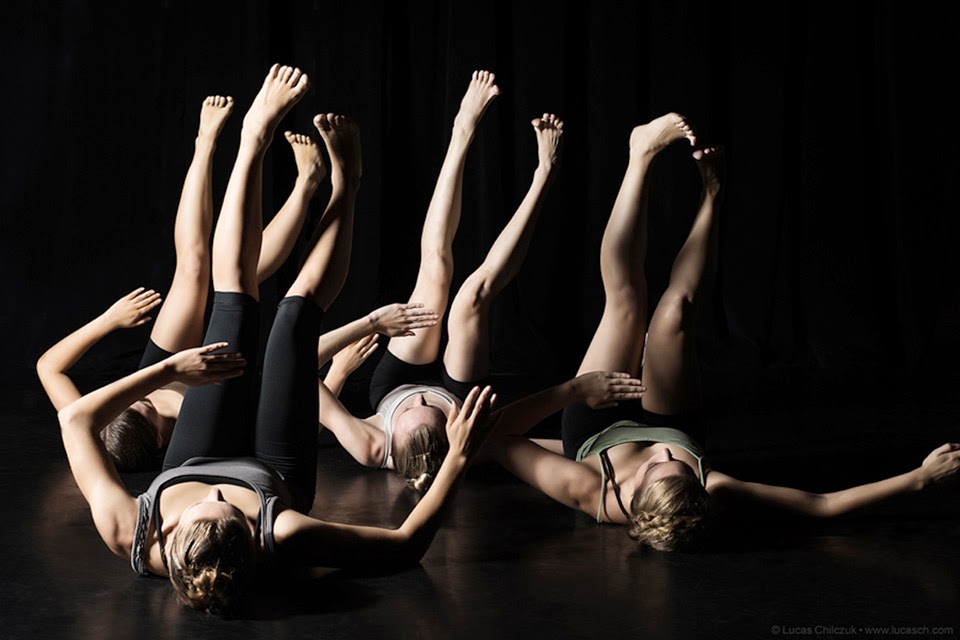 Title: Rich Pieces and Other Dances

Summary: A series of dance pieces, one of which is based on the writing of poet Adrienne Rich.


Highlights: I have to admit – the only reason I saw this show is that I had a gap in my schedule and it was playing at the same theater of the next show I was going to see, and I was ready to leave the Rarig and get my daily dose of iced mocha at Mapps on my way to the Southern. That being said, I'm glad this was the show I ended up at. It's really the only professional dance show I saw at the Fringe this year. I don't know much about dance, but this is lovely. The first piece is inspired by "the proper way to dress in the kitchen," and is playful and fun. The second piece, entitled "One Too Many," is a woman who, well, has had one too many (I wish I could dance half as well sober as this character does drunk!). The third and main piece of the show is based on the writing of Adrienne Rich, and has a more sober tone than the first two light-hearted pieces. A few passages are read aloud, with key words being loneliness, conversation, lies, and silence. The costumes and set (screen doors and chairs) hint at a front porch sort of scene. The two women (Megan Beseth and Holly Handman-Lopez) and one man (Kim Neal Nofsinger) dance beautifully together and as individuals, and it was a pleasure to watch and take a break from my usual drama/comedy/musical Fringe fare.