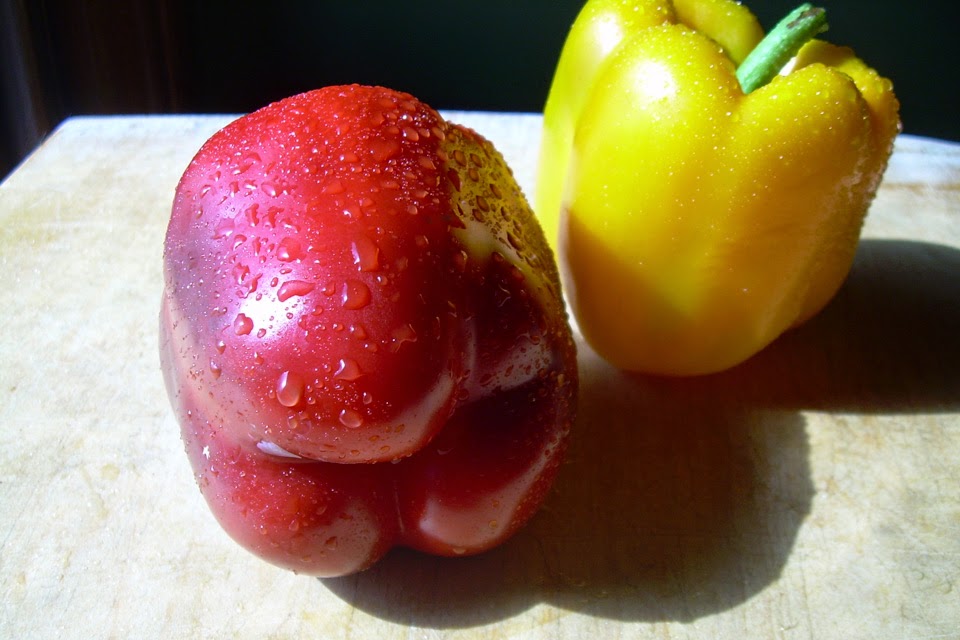 By: A Big Fun Show

Summary: Two DJs are trapped by a snowstorm with their satellite feed cut off, so they must fill the air time or lose their jobs.

Highlights: Dave Walbridge has written for A Prairie Home Companion and the MPR Morning Show, so he knows a thing or two about radio shows. I miss The Morning Show dearly (although the music part of it lives on in Radio Heartland), so this brought back fond memories. Dave has written a series of stories, commercials, and reader letters for performers Nick Rezmerski and James Roop as the DJs. They employ a wide variety of voices in the sketches that include a Guy Noir-ish story and a two-part space story about Captain Handsome and his sidekick Billy Boy. The sketches are fun to listen to, the in between banter less so, and I found myself wishing for a musical interlude to break up the sketches. Still, it's a fun and clever homage to radio variety shows.