Fringe Festival 2015: "A House Has Many Dreams" 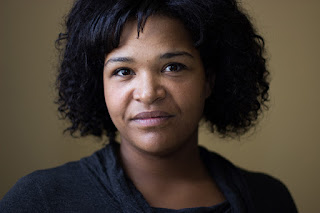 Title: A House Has Many Dreams

Highlights: This ambitious play attempts to show the long-lasting effects of domestic abuse through the generations, but because it covers 70+ years in less than an hour, some of the characters and stories get short shrift. The central character of Dolores (Suzanne Victoria Cross), whom we see as a daughter, mother, and grandmother, provides a compelling through line. As a precocious child, she asks her mother why her father left. Later, after her mother dies, she invites her father into her life and family in an attempt at healing, but doesn't forget the past. While the play explores some interesting themes of family, memory, and perspective, the timelines are unclear as we quickly jump from one generation to the next; I wasn't sure how to place this in historical context.