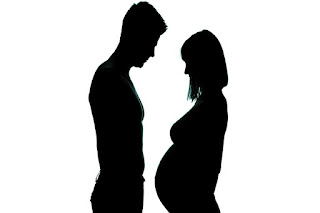 Highlights: Friends, this one is a gem. There were plenty of empty seats in the Thrust last night that need to be filled, because this is some of the best acting you will see at the Fringe this year. Dustin Bronson and Katie Kleiger are both products of the U of M/Guthrie BFA program (and were both in June and the Paycock earlier this year), and are great testaments to its success. As this normal and very real couple going through normal and real challenges, they both give such natural, honest, raw, and fully realized performances. I completely bought into their relationship that is so believable, it began to feel like eavesdropping on a conversation. Because this beautiful play by Duncan Macmillan is written as one long conversation. Even though it spans years, the conversation never ends, as one scene begins almost before the previous one ends and locations change (on a stage that's bare except for two folding chairs) in the blink of an eye. Things happen, and nothing happens, as this couple navigates life and all its joys and challenges. Dustin and Katie lay their souls bare on stage and it's a beautiful thing. Go see it!