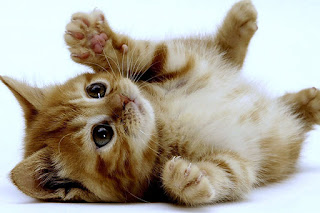 Title: Total Eclipse of the Heart

By: The Peanut Butter Factory

Summary: A high melodrama of a soap opera inspired by the '80s ballad "Total Eclipse of the Heart."

Highlights: I have no idea how this relates to the song, but here's what happened. In a soap opera called Total Eclipse of the Heart (a great name for a soap), a group of people meet in an art museum. There is a wealthy brother and sister, the twin brother of her former fiance turned pop star, a diva, a museum worker, and a young woman searching for clues to her parentage in the artwork. Prefaced by "previously on" and concluded with "next time on," this is just one episode of highly melodramatic moment followed by highly melodramatic moment. It's not at all what I expected (see Collyard/Nelson's explanation of an expectation review), and I found it quite bizarre. But the cast is game for the ride, consistent across the board in their commitment to the overly soapy tone of the show, which provides for some amusing moments.